The S-3602F has 2 charging channels, with DC 8.4V, 2A charging output for each channel, and can charge 2 batteries simultaneously. The 4-level LED charging indicators are provided for each channel, which indicate the real time capacity by percentage when charging. 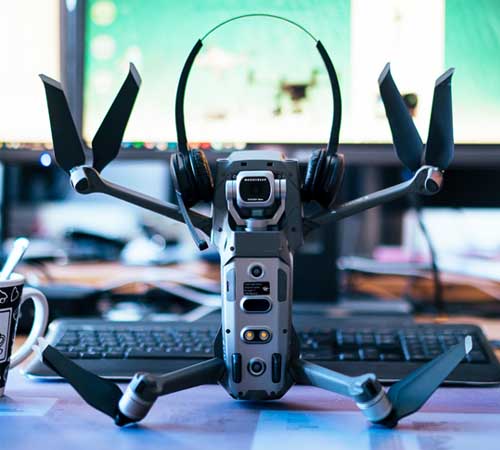 We want to inform you about the current Corona Situation and our processes.